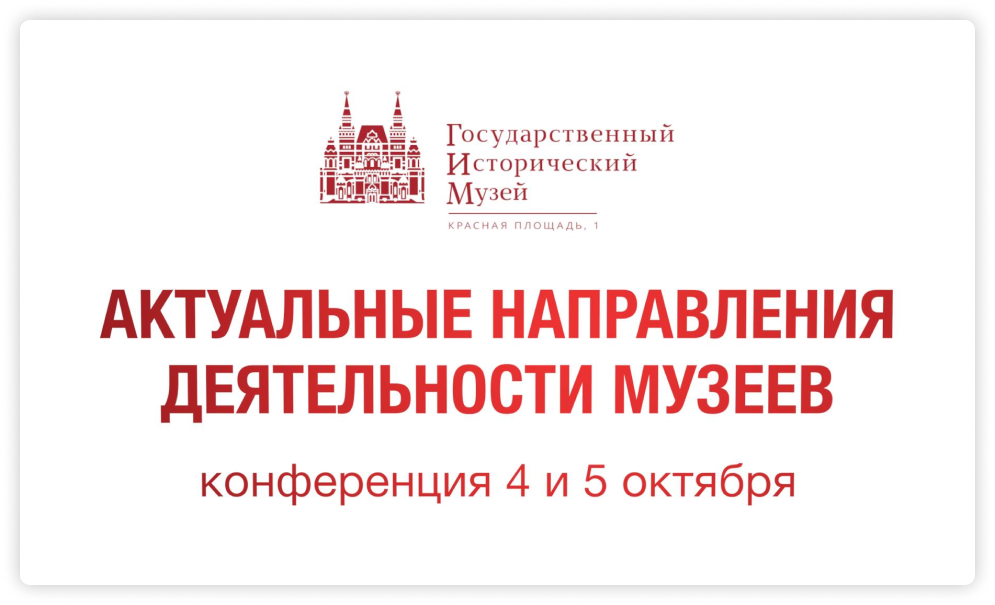 On October 4, we visited and spoke at the annual conference «Current trends in Museum activities» at the State historical Museum.

The section on inclusion and especially the master class, which was held in the Museum’s exposition, seemed to be the most striking one we visited .

If you are a Museum that is thinking about how to create an inclusive program for blind or visually impaired visitors,
Polina Zotova
Maria Sarycheva
Evgenia Malyshko
— here are experts whose experience you can turn to !

Well, if you are in Moscow at the same time , we strongly recommend you to get acquainted with the GIMA exhibition called «Touching story»

In the «Museum space» section, Victoria Tarasova, creative Director and curator of projects At the Metaforma Bureau of Museum scenography, made a presentation (video of the speech can be viewed at GIM media portal). On the example of various projects, Victoria said that at each stage of the Museum concept implementation, there is inevitably a conflict. This can be a conflict between architecture and exposition, between the concept and further work with information, between environmental design and graphic design. Only a holistic view of the project, which is assumed by the philosophy of Museum scenography , from the first idea to the production of the final unit of information, can help preserve the unity of the project .

Tatyana Nikolaeva, Head of Museum projects at the Artemy Lebedev Studio, member of the adit Presidium , read an interesting report on Museum navigation.

Alexey Tikhonov from rosfoto urged the Museum staff to «create multimedia with their own hands «, or at least increase the level of ownership of the subject, because after the appearance of new exhibitions, they also need to be serviced. The video of Alexey’s speech can also be viewed on GIM media portal.

Finally, I would like to note that when talking about Museum design, there is a temptation to fall into the discussion of specific «narrow» solutions. We hope that over time there will be a greater departure of discourse in the discussion of the Museum space AS a whole, as a synthesis of all solutions and layers. After all, there is such a thing as «spatial experience» for a reason. We also want to hear more about the complex perception of the exhibition by the visitor, because in the end everything is done for him. 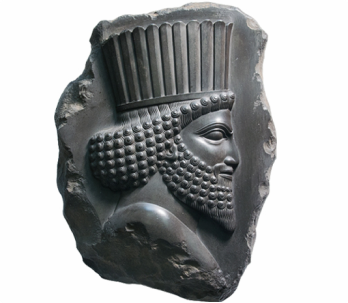 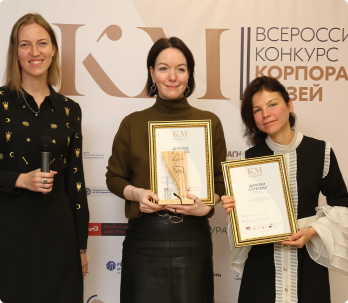 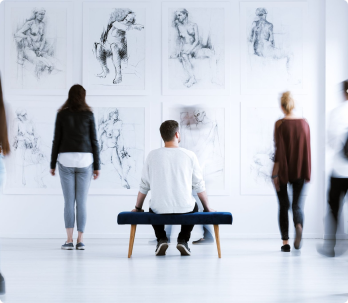