Information about the museum (based on the materials of the site: http://mokm51.ru)

The work on creating a museum of local lore in Murmansk began in the first half of the 1920s. A prototype of the future museum – a local natural history corner – was opened at the initiative of professor Klyuge G.A. at the House of Fisherman and Reindeer Herder in the winter of 1924. At the time of creation, the museum collection totaled 500 objects, and there were more than 800 books in the library. On the eve of the Great Patriotic War, the museum funds contained 2,826 units of storage, and the library contained 3,202 books. During the Great Patriotic War, the funds and the library were evacuated to Monchegorsk, and a part of them was lost during the evacuation. A new exhibition was ceremonially opened in a modern building in 1957. The creation of the permanent exhibition went by stages from 1960 to 1992. 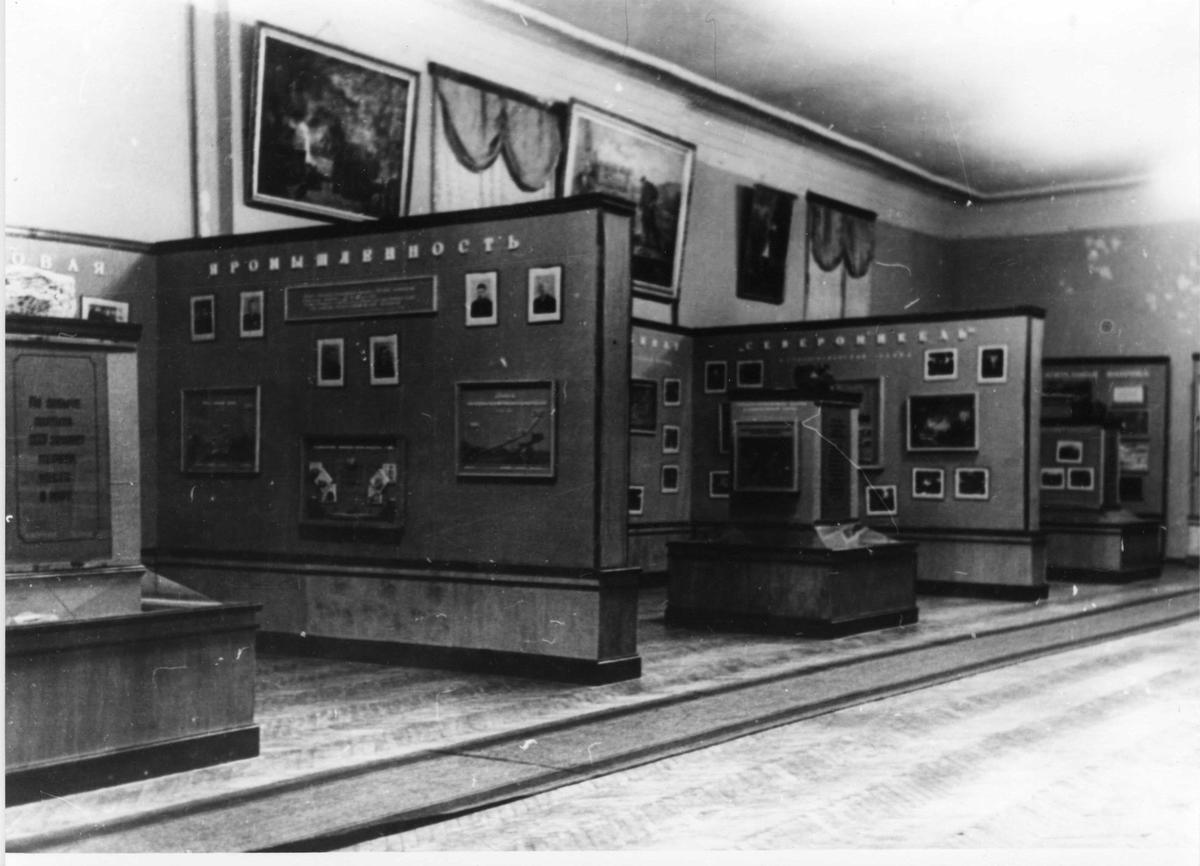 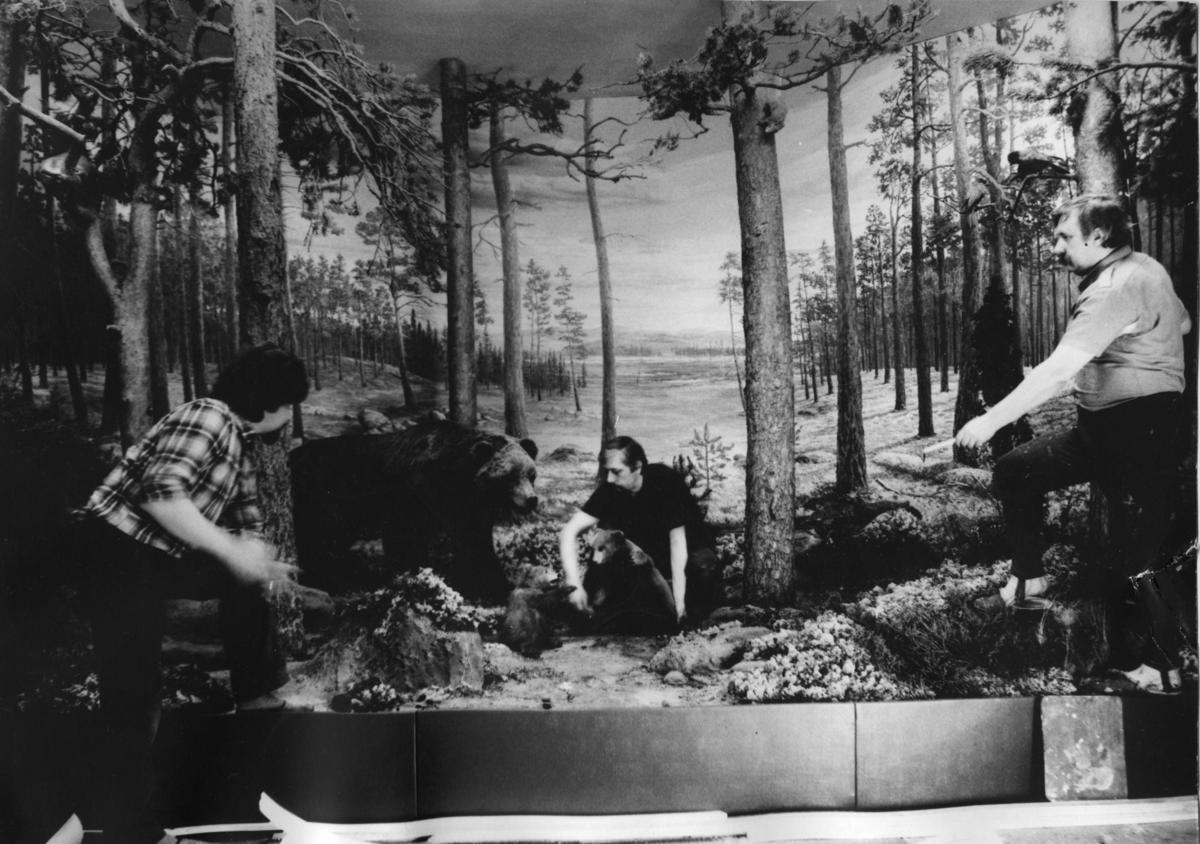 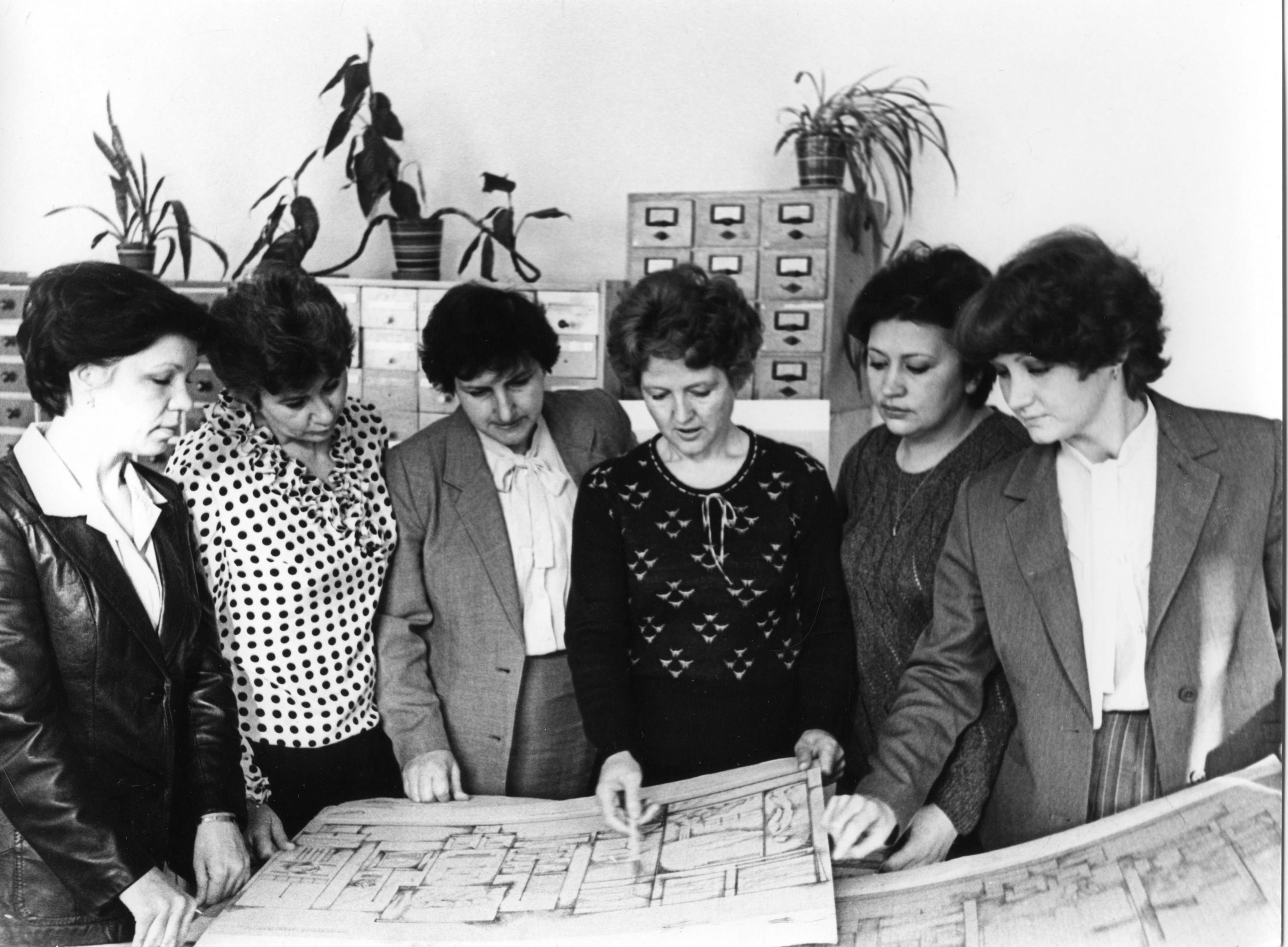 Currently, the museum funds number over 160 thousand museum objects. In the “Nature” section, there is the only exhibition of the seabed in Russia – a dry aquarium and a unique geological collection extracted during drilling of the Kola superdeep well. The history of the region, from ancient times to modern ones, is presented in the following exhibitions: “History of the region from ancient times to the XVII century”, “The household and everyday life of the Sami in the XVIII-XIX centuries”, “The Kola Peninsula in the XVII – early XX centuries”, “The October Revolution, the Civil War and the Intervention on Murman”, “The region in the period of 1920-1930”, “The Murmansk Region in 1945-1985”. The final section of the history exhibition is devoted to changes in the social and economic spheres of the region’s life in the 1980s. 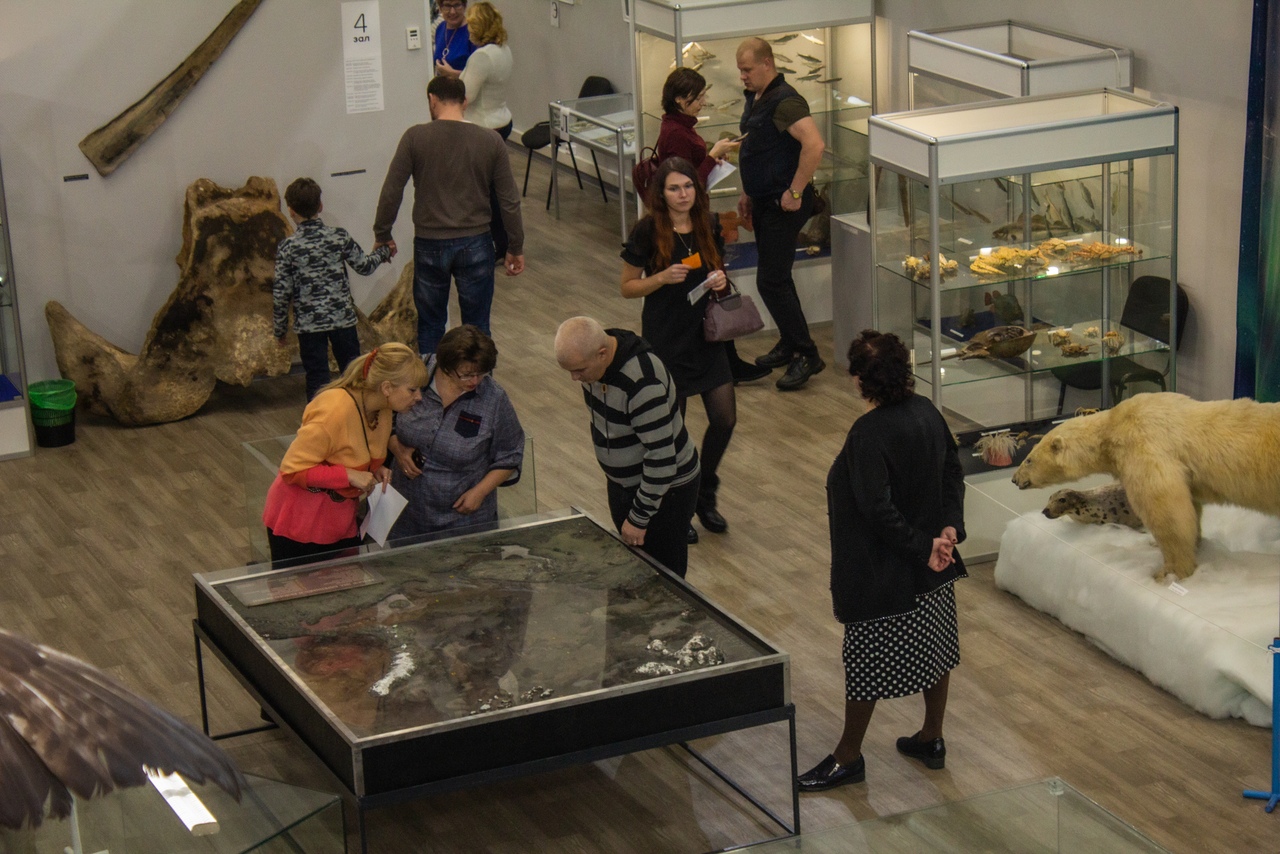 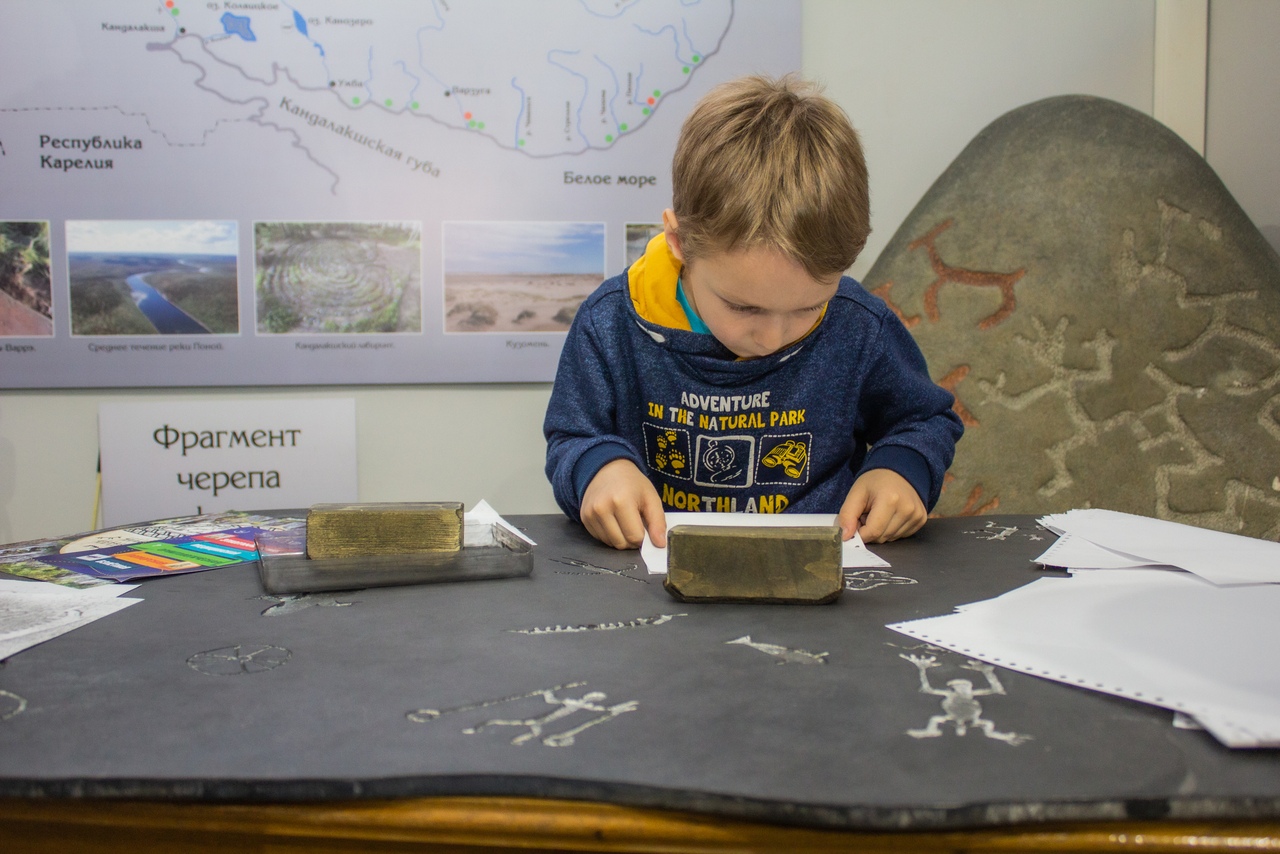 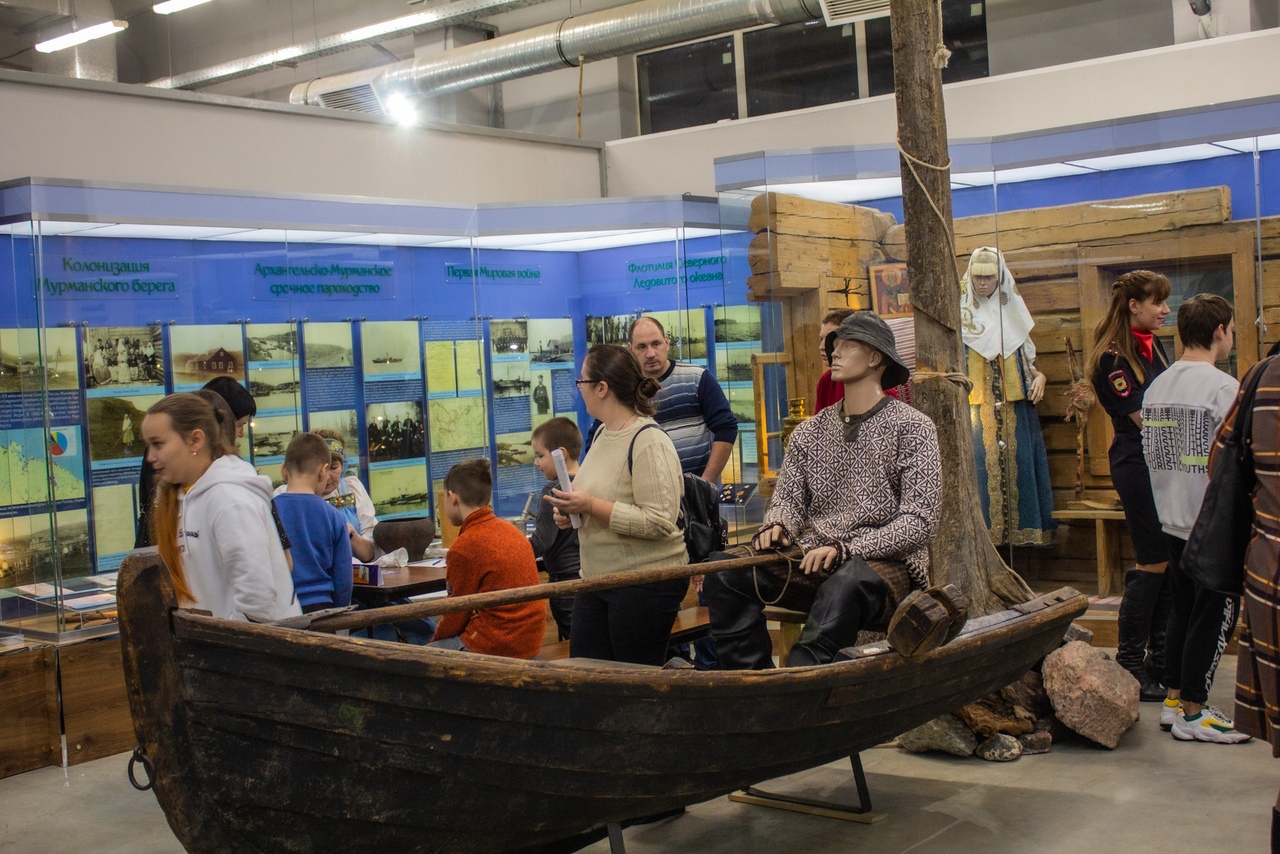 Since March 14, 2019, the building of the Murmansk Regional Museum of Local Lore has been closed for reconstruction.

The Metaforma Bureau of Museum Scenography was set a task to develop and present a sketch concept of the museum re-exposure. In December 2019, we started the development of working documentation and further implementation of the project. The museum will have 60 new installations, and the richest object fund will gain expanded opportunities for exhibiting and information support. The work will be carried out in close cooperation with the museum staff to ensure the scientific credibility of all created materials, both graphic object and digital. 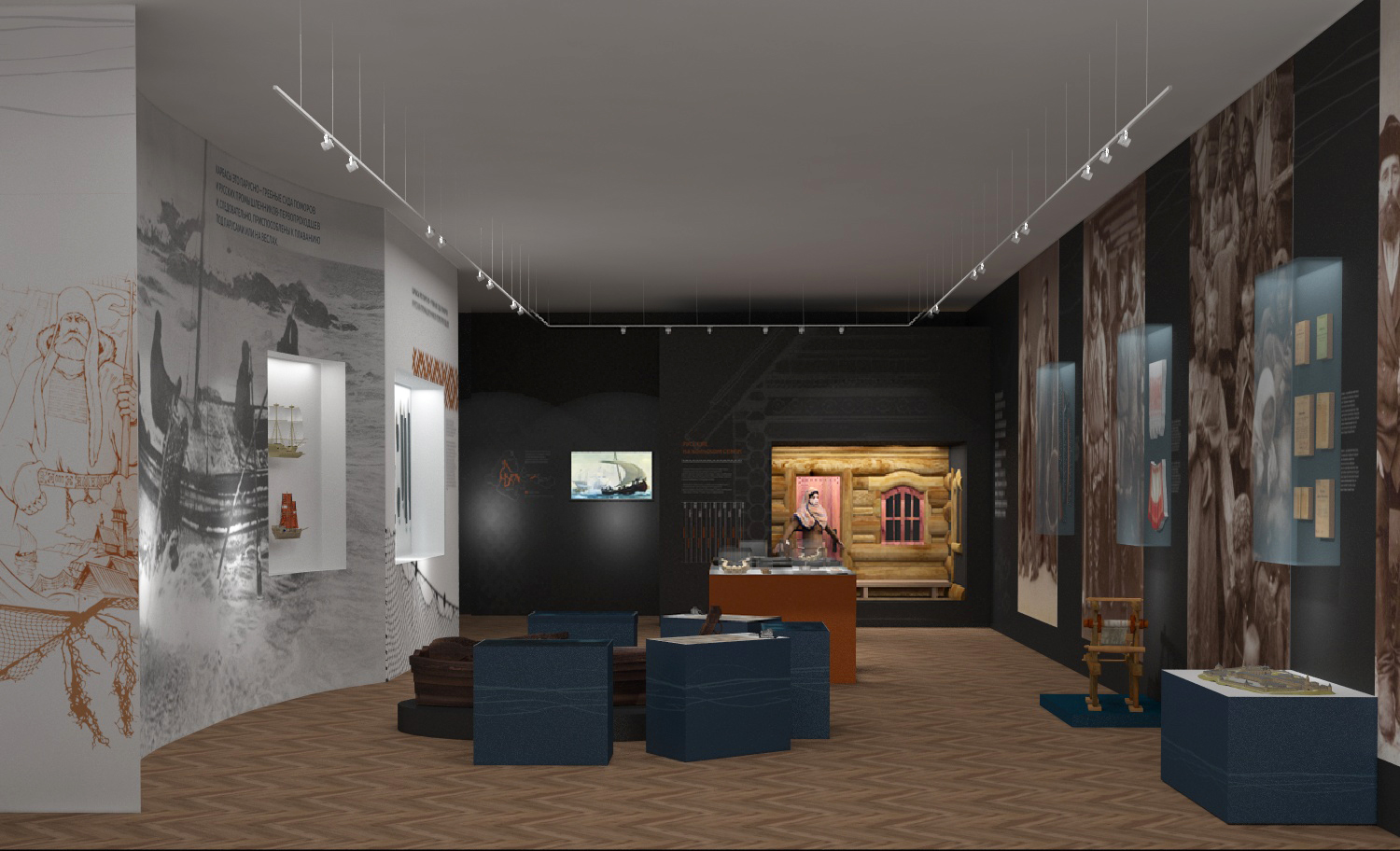 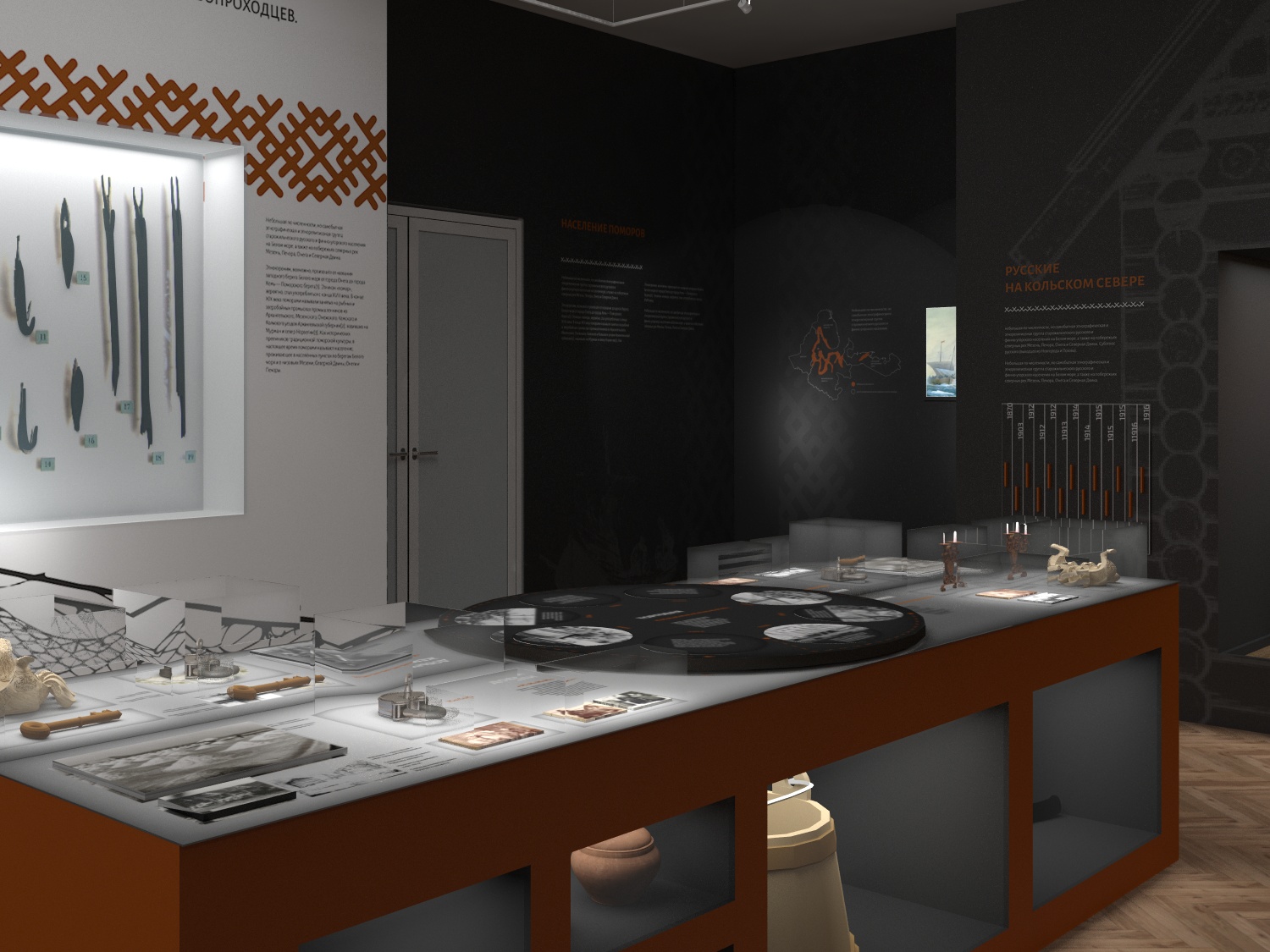 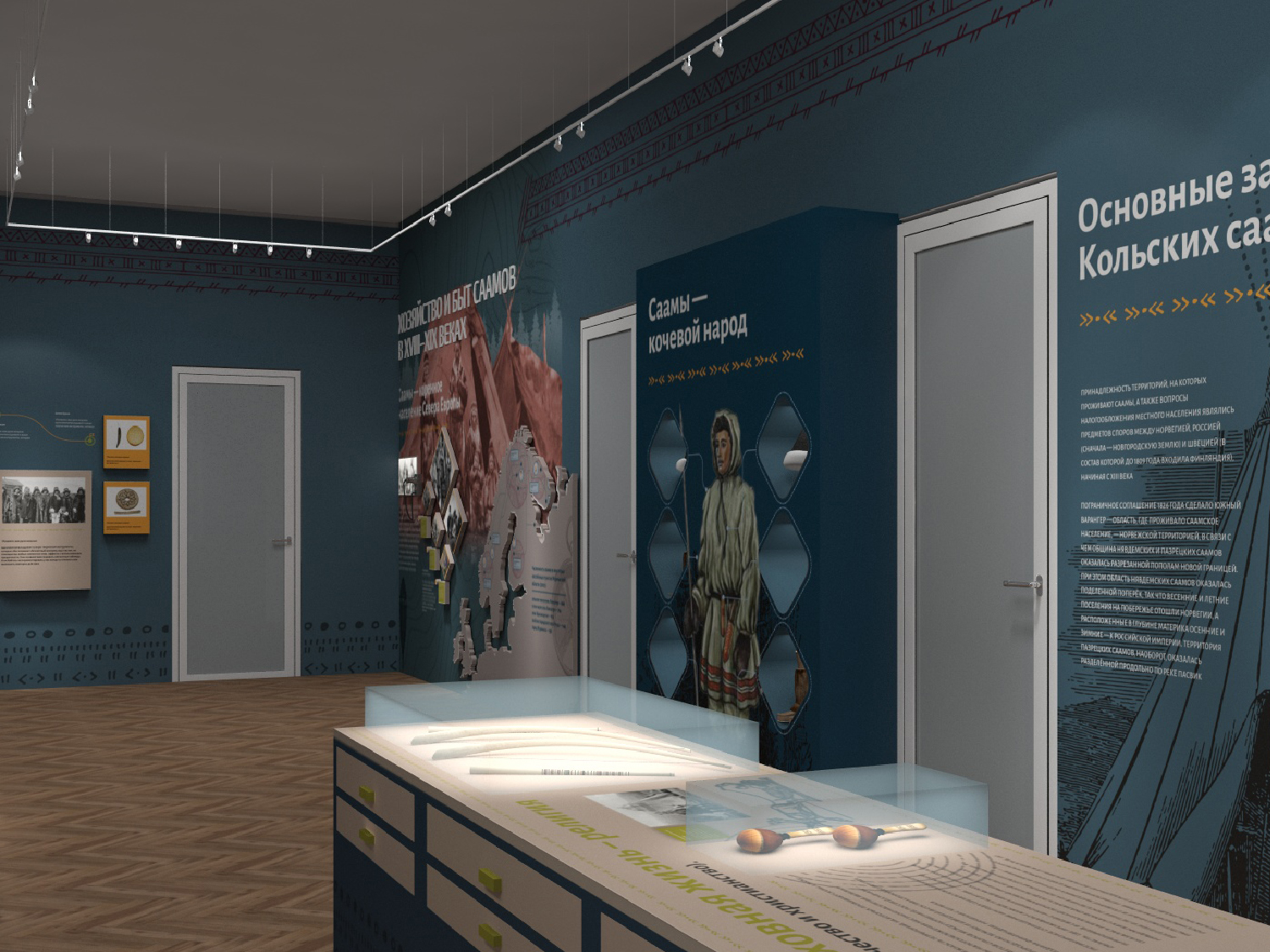